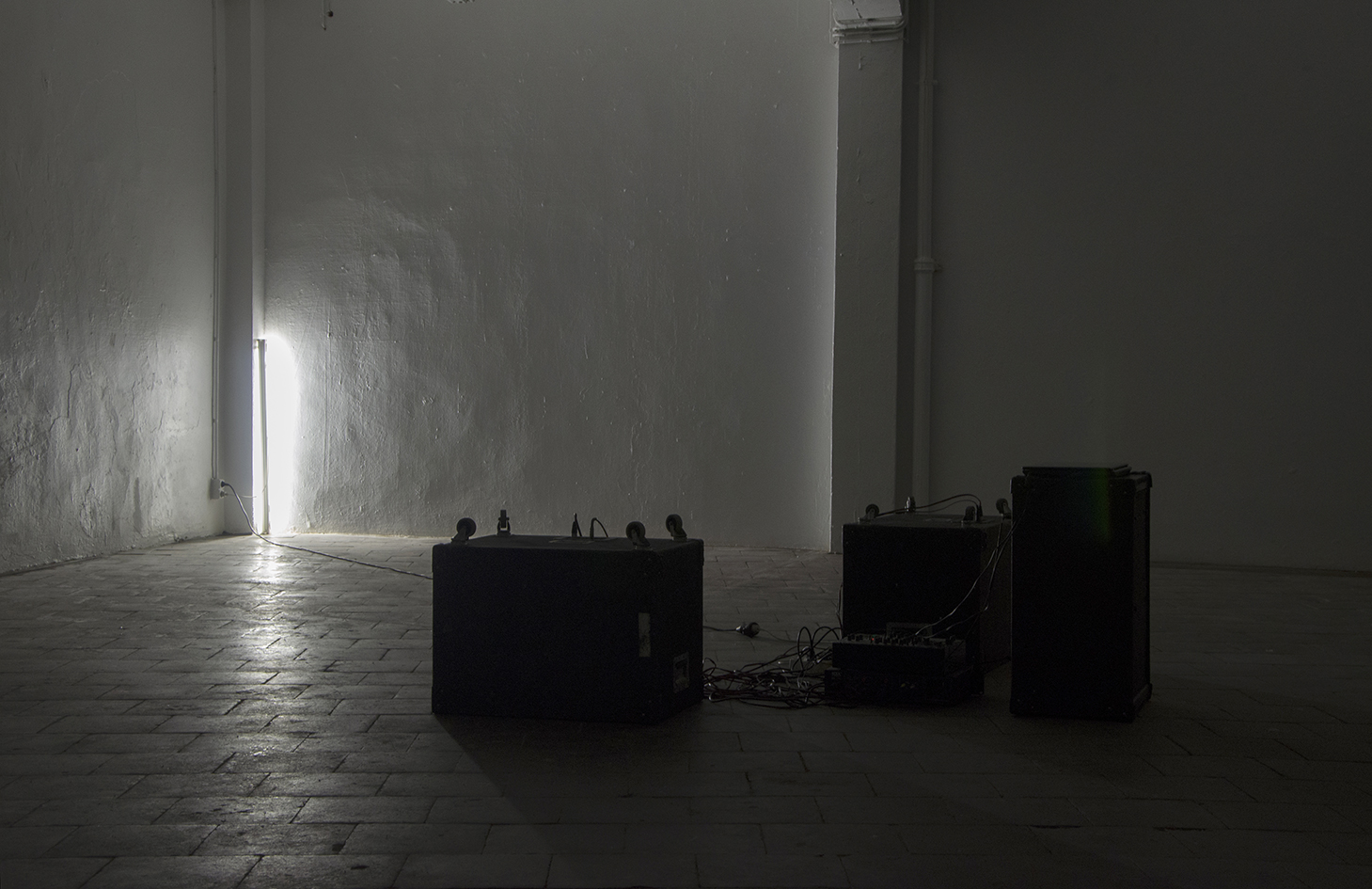 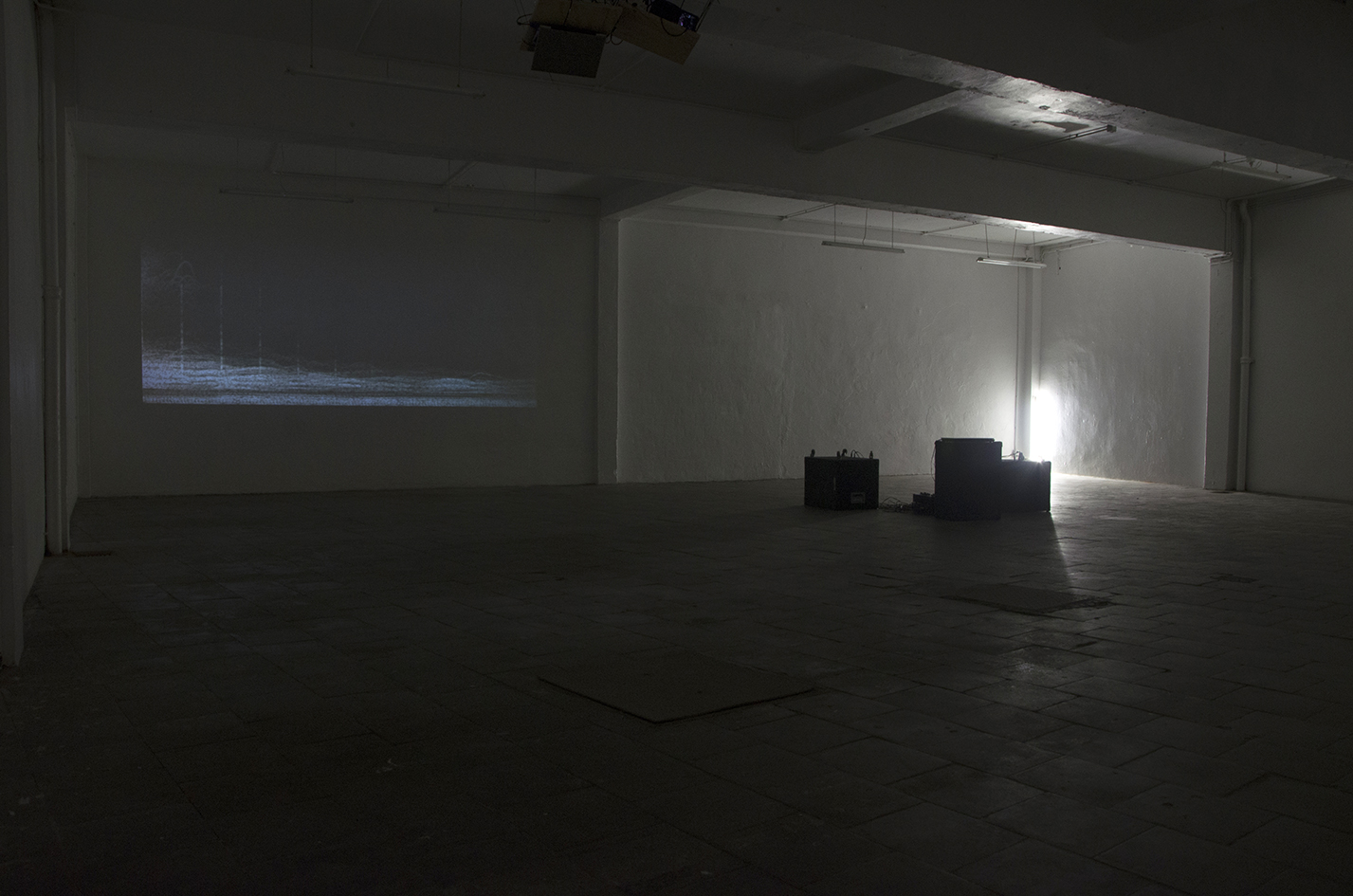 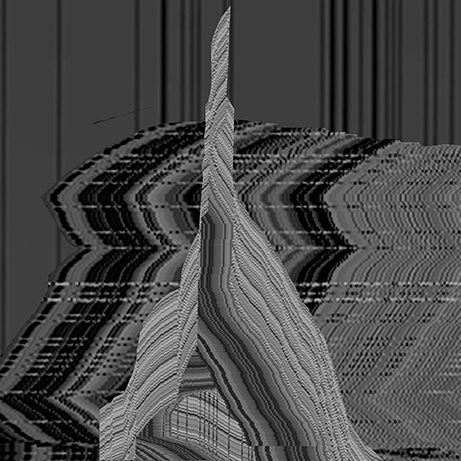 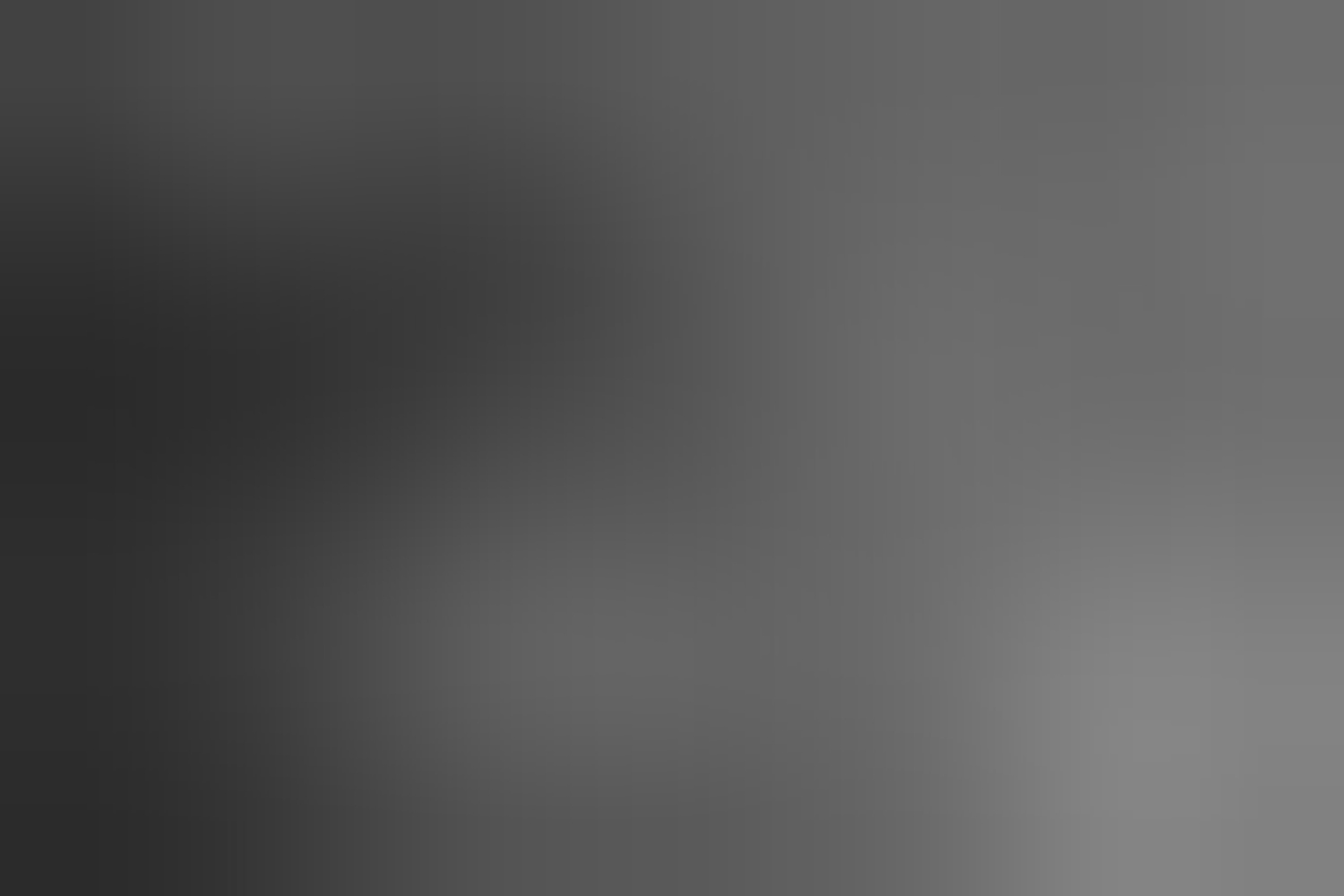 This project (colab with Dennis Ramaekers) can be placed on the intersection between visual art, sound art and techno music.

For their working period in Lokaal 01 where “Synthesis” was exhibited the first time, they started by taking images and field recordings of the project space which were loaded into audio editing software. Interestingly the images and sounds that don’t adhere to the idea of a white cube (stains on the floor, crude plasterwork, the sound of the heating system…) were the only interesting ones. When looking for a medium to translate these sounds into,  the format of a downtempo techno song seemed the most rewarding.

From the visual interpretations, made by audio editing software, a number of images were selected. The exhibition space was darkened and three selected images were projected on the walls. The song was played through a speaker system placed on the floor, with most speakers facing down. This was part of an audial dialogue between the song, the medium (speakers) and the space (echo). The rest of the exhibition space was left visually darkened and empty. (see below)

The second time “Synthesis” was exhibited, the same starting point was used, photographs and audio recordings of the project space were collected. Photographs were transferred into sound, changes were applied to this sound and this information is transferred again into images. With this data, new audial as well as visual output was created.

“Pixelstretch” was made by turning a short sound into an image, which was then pixel stretched into compositions, or computer paintings. These computer paintings are transferred back into audio and worked into a song.

The last “bitcrushed” image was made by recreating the effects of certain audio manipulation tools on a visual level. By forcing a computer to continuously shrink and enlarge the same photograph, a clear depiction is shown of how the visual information gets distorted. What’s left at the end is a visual piece of non-information, an incomprehensible relic of how this specific piece of image editing software interprets information.